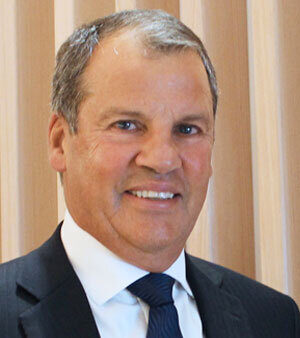 Mr Paganin practised with major national law firms and was then appointed as Senior Legal Counsel at the newly formed family company of the Holmes a Court family, Heytesbury Holdings, where he spent 11 years. His roles varied from Senior Legal Counsel to Director of Major Projects, a role which involved having conduct of all major transactions within the Group.

Subsequent to Heytesbury, Mr Paganin spent 15 years as a senior investment banker in Perth. In 2002, he joined the Perth based Euroz Securities and established its Corporate Finance department. Then, in 2010, he established and was Managing Director of GMP Australia Pty Ltd, an affiliate of a Canadian resource specialist investment bank. 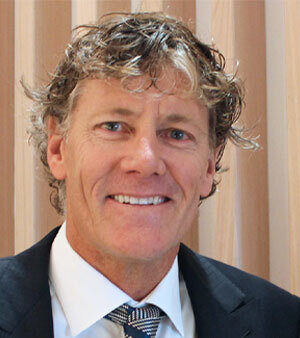 Adam Lamond has over 20 years’ commercial experience with particular expertise in construction and infrastructure activities across Australia.

Mr Lamond has overseen the implementation of a national operating model which has involved transitioning and integrating all businesses into one entity and continues to build a cohesive brand and culture. 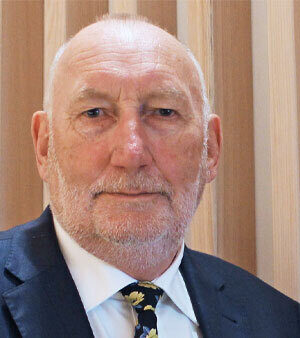 Mr Brian Elton is the founder of Elton Consulting, and joined the Veris Board as Executive Director in March 2018 when this business was acquired by Veris. He has extensive experience in growing a highly commercially successful professional services business, and in-depth knowledge of east coast development and infrastructure sectors. He has an extensive network of contacts and clients in government, the not-for-profit sector and Tier 1 private sector organisations, and is well regarded and trusted by clients.

Mr Elton has over 40 years of experience in urban and regional planning in the UK and Australia focusing on urban strategy, urban policy and governance and the delivery of major projects. He founded Elton Consulting 30 years ago, maintaining a profitable and growing business every year since.

Mr Elton has expertise in the areas of urban and regional planning, strategic communications and engagement, housing, social planning housing and public policy, design and facilitation of organisation change processes involving CEOs and senior staff, direction and facilitation of sensitive and complex stakeholder and community engagement processes. He has been involved in some of Australia's largest urban renewal, major infrastructure and city-making projects and in ground breaking urban policy reforms.

Mr David Murray has over 40 years’ experience in professional services, providing a unique combination of global, regional, commercial and industry skills to the Veris Board. Mr Murray was a Deloitte Australia Partner for 26 years incorporating leadership roles across the business including the National Executive, Business Unit Leader, Papua New Guinea Office Managing Partner and other National leadership roles and responsibilities.

The corporate governance structures, charters, protocols, and reporting processes are documented below.