How does Veris bring together its multi-disciplinary capability to deliver the best development outcomes for clients? 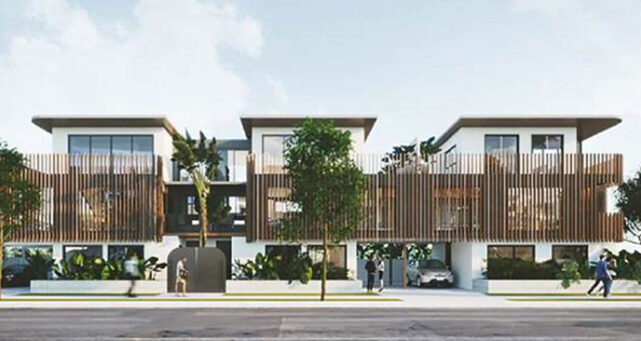 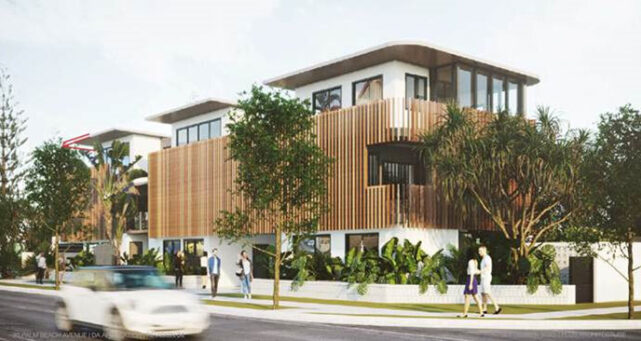 ShoreDan Projects is making a name for itself as a key developer on the Gold Coast producing outstanding built form projects.

For a recent project in the suburb of Palm Beach, ShoreDan needed to obtain development approval for a multiple dwelling project at site that was in a transition between a substantial commercial / retail centre and a medium density residential area.

ShoreDan identified the achievement of higher density than planning scheme and higher site coverages as key to the success of the project, and consequently engaged Veris to deliver a solution and obtain development approvals that would allow the multiple dwelling project to proceed.

Veris was able to apply its multi-disciplinary capability, which includes GIS and spatial analysis, along with the company’s extensive planning approval expertise to deliver the most optimal development outcome.

Andrew Cairstairs, Planning Manager at Veris explains, “We were able to conduct spatial analysis across the Palm Beach suburb which allowed us to demonstrate to Council the higher site coverages that they have been approving of late.

“By producing site coverage data, and then overlaying our GIS mapping expertise combined with analysis of the data, we were able to create a compelling case for the development.”

The eventual outcome for ShoreDan was obtainning approval for 50% higher density than planning scheme and 20% higher site cover, that enabled the creation of a suitable built form, scale and character response to this strategic location.

Acknowledgements: Plus Architecture and ShoreDan Projects.